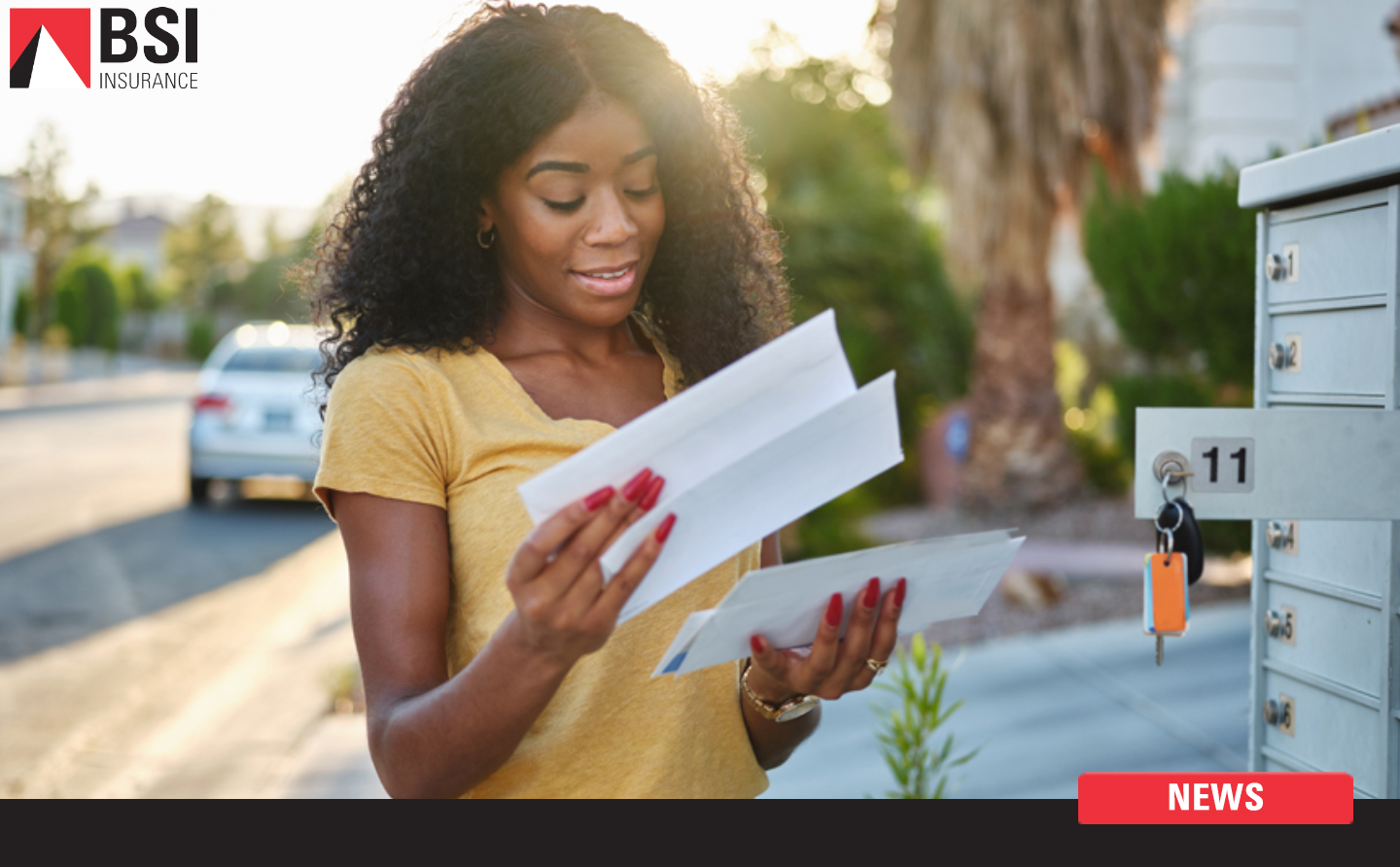 Manitoba Public Insurance filed its provisional 2022/23 General Rate Application with the Public Utilities Board (PUB) today, requesting an average rate decrease of 2.8 per cent. As part of this application, MPI will be removing the Capital Release provision which previously has translated into a discount of five per cent as part of the overall rate.

To offset this adjustment and return surplus capital to Manitobans, MPI is planning on filing a separate application with the PUB later this year with a rebate request currently estimated at $155 million. If approved, the rebate would be equivalent to a rate reduction of approximately 15 per cent and it would be returned to its customers through a one-time rebate cheque in early 2022.

“MPI informed us of their intention to rebate its excess capital from the Basic line of business this spring and apply to PUB for the distribution of the special rebate later this year,” Crown Services Minister Jeff Wharton announced today.

“Manitobans have been financially impacted by the pandemic,” said Wharton. “We are pleased that this rebate will be welcome news for our community as we all work together in getting through this challenging time in our province.”

This will be the third year in a row MPI has requested a rate decrease in its annual General Rate Application and third rebate in little more than a year. To date, customers have received a total of $179 million in rebates.

“I am pleased that our team continues to focus on putting the interest of Manitobans at the forefront and we are able to deliver on our promise of maintaining stable and predictable rates which remain among the most affordable in Canada while providing exceptional coverage and service to Manitobans,” explained Eric Herbelin, President & CEO, Manitoba Public Insurance.

If both requests are approved by the PUB, MPI customers will benefit from receiving a rebate cheque of between approximately $150 to $200 per average policyholder. If approved, the average premium for a passenger vehicle will be about $1,130.

“Combining the 2.8 per cent decrease in cost of break-even policies, in addition to other financial adjustments, the average net impact on customer premium for the 2022/23 insurance year would equal a total approximate average of 13 per cent reduction in Autopac premium,” said Herbelin.

MPI’s request at the time of the filing is provisional, based on its fiscal-year end financials, current interest rates, and estimated COVID-based claims savings in 2021/22. The PUB hearings will begin in October, concluding later in the month. The PUB normally issues its order in December.

“The financial strength of MPI has allowed us to make a request to give back to our customers in the form of a one-time rebate,” said Herbelin. “The benefit to customers is reflective of the strength of the public auto insurance model.”

The proposed rates would be effective April 1, 2022, but because renewal dates are staggered, some vehicle owners won’t pay their new rates until March 31, 2023.

previous postYou can still count on us… next post‘Insure’ a Great Summer!